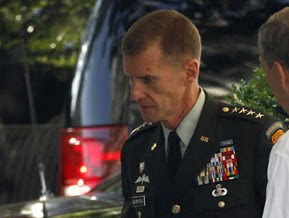 «President Barack Obama has relieved Gen. Stanley McChrystal of command of U.S. forces in Afghanistan, the Associated Press reported, marking the second change in command in Afghanistan on Obama’s watch.


McChrystal’s departure comes after the general and his aides were quoted making disparaging remarks about Obama and his foreign policy team in Rolling Stone magazine.


Obama’s announcement came after he met with McChrystal for 30 minutes Wednesday at the White House after recalling him from Kabul to explain disparaging comments about Obama and his aides in Rolling Stone magazine. McChrystal left the White House abruptly after that meeting and was never seen returning.


Obama then convened a meeting of his Afghan policy team in the Situation Room – which included many of the people that McChrystal’s team had criticized in the magazine article.


The McChrystal matter has proven to be a test of leadership for Obama, who faced a pair of unpalatable choices for dealing with the talkative general: fire McChrystal, or accept his resignation, and run the risk of changing commanders at a critical moment of the war, or allow him to stay, and appear as though there was no penalty for comments by the general and his aides that many said bordered on insubordination.


In the Rolling Stone piece, McChrystal made disparaging comments about Vice President Joe Biden – who sparred with McChrystal over Afghan strategy — and Obama’s special envoy to the region, Richard Holbrooke. McChrystal’s aides were more blunt, with one saying the general was disappointed in an early meeting with the Obama – with the aide calling it a “10-minute photo op” and saying the president seemed indifferent and ill-prepared.


Obama already switched his commander in Afghanistan once, and the controversy over McChrystal comes at a particularly perilous time in the nine-year-long effort, with the U.S. already delaying a planned summer offensive in Kandahar and tougher-than-expected resistance from the Taliban, dug in in southern Afghanistan. Public support for the war has dropped sharply, with many in Obama’s own party saying it’s time to wind down the U.S. presence there. Obama himself has said U.S. forces will start coming home in July 2011 – though that deadline seems increasingly in doubt.


The plan for winning in Afghanistan was pure McChrystal, heavy on counter-insurgency and trying to rout the Taliban from key regions of the country. McChrystal had requested more forces – and Obama agreed to send 30,000 more, which have been arriving in the country.


Throughout the two-day drama, McChrystal had one ally in his corner: Afghan President Hamid Karzai, whose troubled relationship with the United States has been a source of deep concern in the White House, since the counter-insurgency strategy is premised on building popular support for a central leader, in this case Karzai.


But Karzai and McChrystal have had a warm relationship – so much so that Karzai put out a statement affirming his support for keeping McChrystal in the top job over U.S. forces there. NATO, too, called on Obama to stick with his top general in Afghanistan, where several NATO countries have troops.

Ahead of the meeting with Obama, it was thought that McChrystal could save his job as U.S. commander in Afghanistan depending on how his Wednesday morning meeting went with Obama, top administration officials told POLITICO.


Either way, the officials said, there will be a shakeup in the command because of the indiscipline among McChrystal's staff captured by Rolling Stone.


McChrystal arrived at the West Wing at 9:39 a.m. Wednesday morning, out of reach of reporters. Asked if he had tendered his resignation as he arrived earlier at the Pentagon, McChrystal told NBC News that he had not. He went to see Obama at 9:51 a.m. and left the meeting at 10:21 a.m..


"This is one where the meeting really matters," a senior aide said ahead of the meeting. "This is a chance for the president to express his displeasure and gauge whether or not McChrystal gets it.


“And McChrystal will have to make a judgment about whether or not he feels the president has lost confidence in him. And if so, he may be a good soldier and say, 'Sir I just get the sense that there is not full faith in my ability to lead this mission.”


The aide said McChrystal "wants to finish this job — he's just invested so much of his life in this."


McChrystal told Pentagon colleagues and superiors he is prepared to resign but had not submitted a formal letter before landing in Washington, officials said.


The loose-lipped commander also met with Defense Secretary Robert Gates before going to the White House for his one-on-one with the commander in chief.


McChrystal's supporters had hoped the White House got its pound of flesh on Tuesday by leaving his status up in the air, with press secretary Robert Gibbs saying "capable and mature" leadership was needed in the theater.


Based on the commander's background in special operations, one official said: "Stan McChrystal is responsible for killing more Al Qaeda than anyone in the world, hands down."» 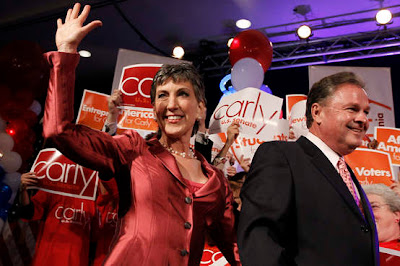 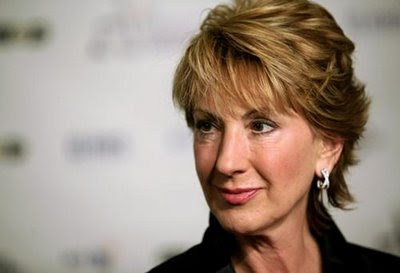 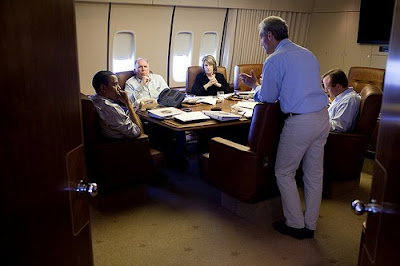 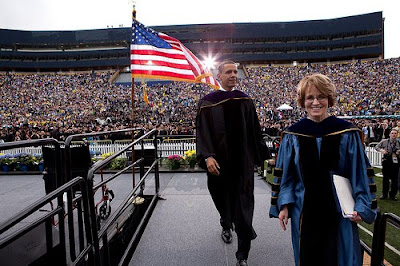 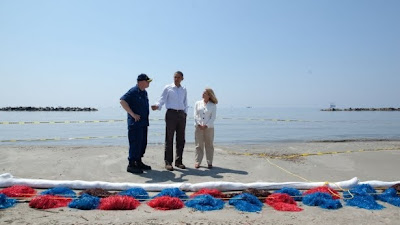 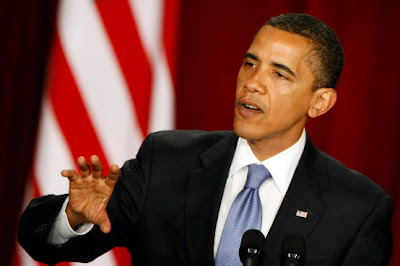