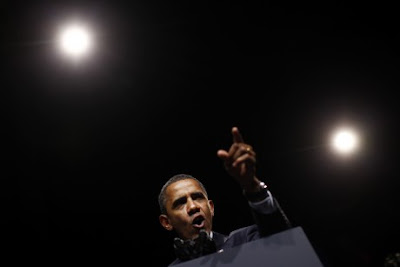 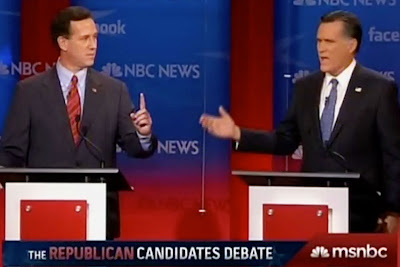 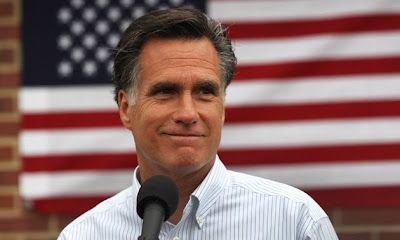 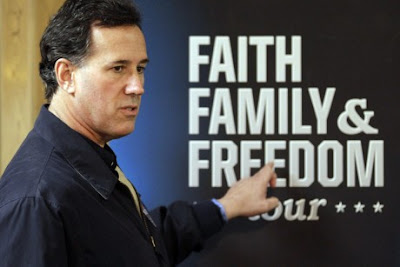 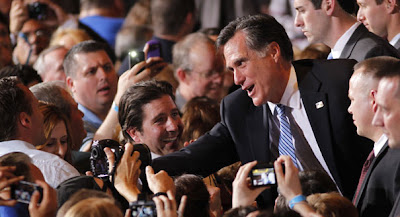 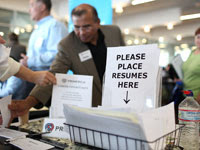 
«The pace of job creation surged in January, with the US economy generating 243,000 new positions while the unemployment rate dropped to 8.3 percent, according to government data released Friday.


Both numbers were far better than consensus, which expected a growth of 150,000 jobs and a steady unemployment rate of 8.5 percent.

The stock market rallied on the jobs news, with gains of better than 1 percent, while bond yields surged as well to push the benchmark 10-year Treasury to 1.93 percent.

"What’s not to like about the report?" said Andrew Wilkinson, chief economic strategist at Miller Tabak in New York. "Not only did payrolls exceed forecasts...but between the November and December revisions employers added 160,000 more jobs than first thought."

The overall work week remained unchanged at 34.5 hours while wages rose an average of four cents an hour to $23.29.

On the downside, the closely watched labor-force participation number, which can skew the unemployment rate, fell to 63.7 percent, the lowest since May 1983. The number of those working part-time for economic reasons rose 1.2 percent.

The January numbers can be volatile as the Bureau of Labor Statistics makes seasonal adjustments. This year's round produced 1.25 million fewer people in the workforce in December, a number that drew some focus as evidence that the drop in the jobless rate could be misleading.

Job gains have been concentrated primarily in the service sector, particularly in retail and the food and beverage industries. Warehousing, manufacturing, mining and health care also have participated.


RELATED LINKS
Current DateTime: 05:38:38 03 Feb 2012
LinksList Documentid: 46251239
Most Stressful JobsJobs You Can Do ForeverEasy High-Paying Jobs
True to form, services were responsible for 162,000 of the January swell, with manufacturing payrolls growing 50,000. Government cuts subtracted 14,000 from the total. Retail has added 390,000 jobs since December 2009, while durable goods manufacturing is up 418,000 over the past two years, according to government figures.

With a bruising presidential campaign yet to come and both sides jockeying for position on the economy, Republicans scoffed at the gains and said the economy still needs repair.

The total number of unemployed fell below 13 million for the first time since February 2009, while the total amount of employed Americans rose to 141.6 million, an increase of 847,000 from December.

The unemployment rate was last this low in February 2009 as well.

"The real kicker is not the additional 200-plus thousand that got a job. That's certainly going to help, but it's the other 92 percent that have been employed," said James Paulsen, chief market strategist at Wells Capital Management in Minneapolis. "They'll step up a little bit more because they feel more comfortable about things. That's a little juice to the economy."

Several economists noted that a jump in courier workers during the holiday season that was expected to be temporary did not appear to impact the January numbers.

Unemployment for blacks plunged from 15.8 percent to 13.6 percent, while the rate for Hispanics fell from 11.0 percent to 10.5 percent. The teen unemployment rate rose one-tenth to 23.2 percent.

The so-called real unemployment rate, which measures discouraged workers as well and is referred to as the U-6, nudged lower to 15.1 percent.

Long-term unemployment, though, remains a problem, with the duration dropping from a near-record 40.8 weeks to 40.1 weeks.

Also, the level of discouraged workers surged, rising 7 percent to its highest level since December 2010.

Job growth remains one of the two missing pieces of the recovery puzzle, even though the rate has been on a steady trek lower.

The monthly jobs report generally draws considerable trader reaction, which as of late has been all negative. The Standard & Poor's 500 [.SPX 1343.64 18.10 (+1.37%) ] has fallen the last eight months on the first Friday of the month when the nonfarm payrolls account is released. This has been true even when the market beats expectations, with the index averaging a decline on the 10 strongest performances against expectations since 1998, according to Bespoke Investment Group.» 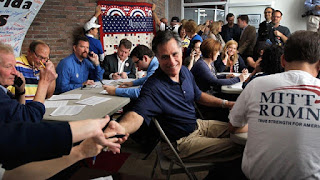